The Ultimate Guide to Music Deals 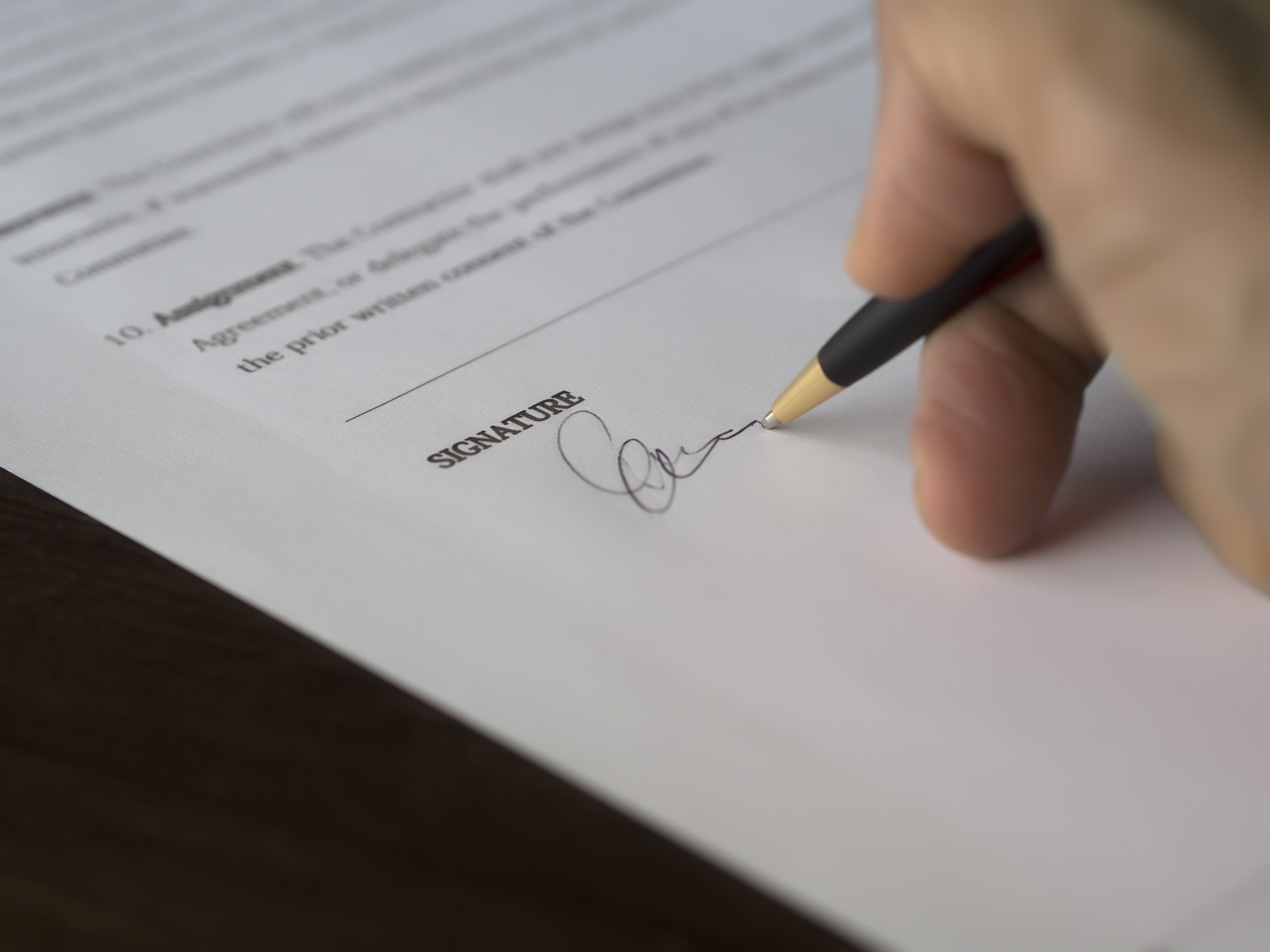 Nowadays, artists have more of a variety when it comes to label partners and deal types as there are so many to choose from. Below we have outlined the 10 key label and distribution deal types available to recording artists in the streaming era. Remember - deals can be complicated when you have little knowledge about copyrights and legalities so we always emphasize that artists should have a music lawyer look at their deals before signing anything.

DIY music distribution involves signing up with a distributor and they get the tracks into most digital streaming platforms. Some distributors also provide usage and royalty data as services, however, they do not include any marketing for artists. Distributors charge artists a nominal set up fee for each release but then pass on 100% of the income generated which is great for independent artists. There is usually only a short commitment to these services, meaning artists can cancel contracts by providing minimal notice. However, we always suggest researching distributor policies before signing up. Some distributors we recommend include DistroKid and TuneCore.

These distributors also provide the same services as mentioned above, however, the payment process is different. Rather than a fee-based price, there are no upfront costs and the distributor takes a cut of any income generated. There is usually only a short commitment to these services, meaning artists can cancel contracts by providing minimal notice. Some distributors we recommend include CD Baby and AWAL.

As previously mentioned above about distributors, the services are the same. However, a distributor may reach out to an artist about offering advances on future income. These advances are usually made based on past performance where the distributor can see what income an artist has generated in the last year and can advance money based on that information. The idea is that by advancing on future income the artist may be able to spend it on marketing campaigns and that will boost streaming and therefore revenue. The terms of this advanced income varies depending on the artist and it usually locks the artist to the distributor until any advance has been paid back.

Artists can also seek to do deals with more conventional music distributors and there is usually more flexibility in these deals, rather than the distributor offering off-the-shelf packages. Conventional distributors will likely want a higher commission than a DIY distributor, but should offer more services in return such as B2B marketing, helping to get releases stocked by retailers and playlist features on streaming platforms. Most of these distributors can also assist in physical product distribution, either directly or via third parties, if the artist is planning a physical release. Artists can usually negotiate advances from distributors, however, as previously mentioned, this will be based on past financial performance. The advance will then be recoupable from the artist’s share of subsequent income. More conventional music distributors will usually want a longer commitment from the artist than a DIY distributor and a contractual commitment will be negotiated for a set period of time.

Many distributors now offer music marketing as part of the deal, however, these deals can differ from distributor to distributor. Some distributors have in-house marketing teams while others will commit to hire external agencies. Some of the costs that contribute to the marketing spend will likely be re-compensated to the artist.

Some distributors offer a range of other label services in addition to distribution and marketing such as advances, recording costs, artist development, product development, physical manufacturing and distribution, promotions, press and sync. The range of services on offer varies from company to company, and which services are included varies from deal to deal. This type of deal usually offers a lot of flexibility as to what services are included, so that artists can pick and choose what they require. The deal will also outline what costs are recoupable to the artist.

Many record labels now offer distribution or services deals as well.  These types of deals usually provide all the services associated with a traditional record deal, but without any copyright assignment. This could be seen as the best of both worlds, though deals of this kind are most commonly offered to more established artists.

Assignment deals are considered more of a traditional record deal and it includes the services previously mentioned above such as advances, recording costs, artist development, product development, physical manufacturing and distribution, promotions, press and sync. When the label covers the recording costs, the copyright in any sound recordings belongs to the label, at least for the time stated in the contract. Under a profit share arrangement, any recoupable costs are recouped out of all the income generated, not just the artist’s share. These deals are traditionally offered by smaller independent labels who generally invest less money upfront and the revenue split between the label and artist is usually 50/50.

Again, this is also a more traditional record deal and it would provide all of the services outlined above. The copyright in any sound recordings will also belong to the label. Under the royalty deal arrangement, it is agreed which of the label’s costs are recoupable and this would usually include the advance, recording costs, videos and TV advertising which come out of the artist’s share of the income. Although indie labels may be more generous on royalty splits than the majors, these deals would usually still see the label keeping the majority of the income generated. Indie labels generally can’t afford to invest as much upfront as a major, but are usually more flexible on copyright assignment for a set term rather than life of copyright. However, indies offer artists their creative freedom to make music and are more likely to continue working on an album that doesn’t gain immediate success if they think it still has potential.

This is basically the same as the indie label deal described above with the services they offer artists and that the copyright in any sound recordings belongs to the label. Major labels offer more financial support to artists and can invest more money upfront. They can also provide access to a global market. Major labels are more likely to push for assignment for life of copyright and to apply complicated discounts and deductions to income. They also may interfere with the artists creative freedom and input to their music. They also expect immediate results from their artists' releases.