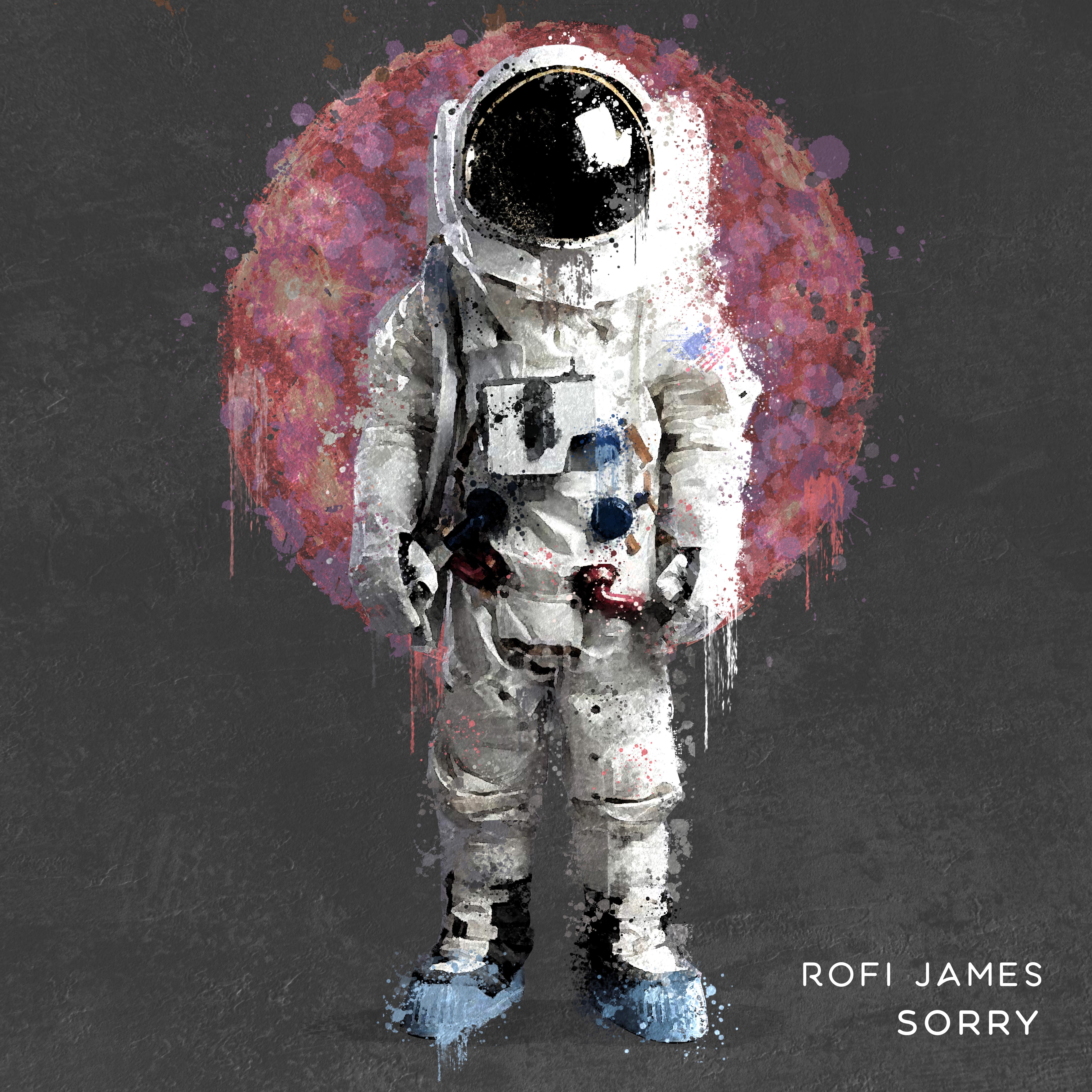 Following the success of their previous single ‘Every Time I Make You Hate Me’, Rofi James returns with their latest track ‘Sorry’. Written through the lens of a character discussing the best and worst sides of their personality, ‘Sorry’ tackles the themes of anxiety, uncertainty, internal battles and mental health, feelings familiar across the world during one of the most difficult years in recent history.

The song was written by Ronan Flaherty, Jamie Murray and Joseph Flaherty, and was mixed and produced by Dave Skelton. It was then mastered by Fergal Davis (Muse, Republic of Loose, The Divine Comedy). In the band's own words, the track is about “struggling with feelings of isolation, anxiousness and loneliness, the uncertainty about asking for help, and ultimately coming to the realisation that those darker moments will pass and it’s possible to overcome them”.

Since releasing their debut single in 2016, the Galway-based band have opened for established acts including Picture This, Wild Youth and The Riptide Movement. Other notable appearances include performances at Electric Picnic, Fever Pitch and Riverfest, which Rofi James co-headlined alongside LE GALAXIE and Hermitage Green.

Earlier this year Rofi James headlined the Galway 2020 capital of culture Fire Festival Tour, spanning 7 nights across the county of Galway, with outdoor shows in Clifden, Spiddal, Tuam, Balliansloe, Portumna and Athenry, performing to approximately 15,000 people over the tour. Rofi James were due to wrap up the week of shows at the grand opening ceremony in front of a 50,000 strong crowd, with the event falling foul to the unpredictable weather of Galway.

Feeling at home on radio, Rofi James have acquired over 3.6 Million Impacts on Irish Radio, 180,000 streams on Spotify and received regular airplay on RTÉ 2FM, iRadio, Beat 102103, Red FM and many other stations nationwide.

With the band close to finishing their debut album, scheduled for release in 2021, ‘Sorry’ is the first of many singles scheduled for the coming months.