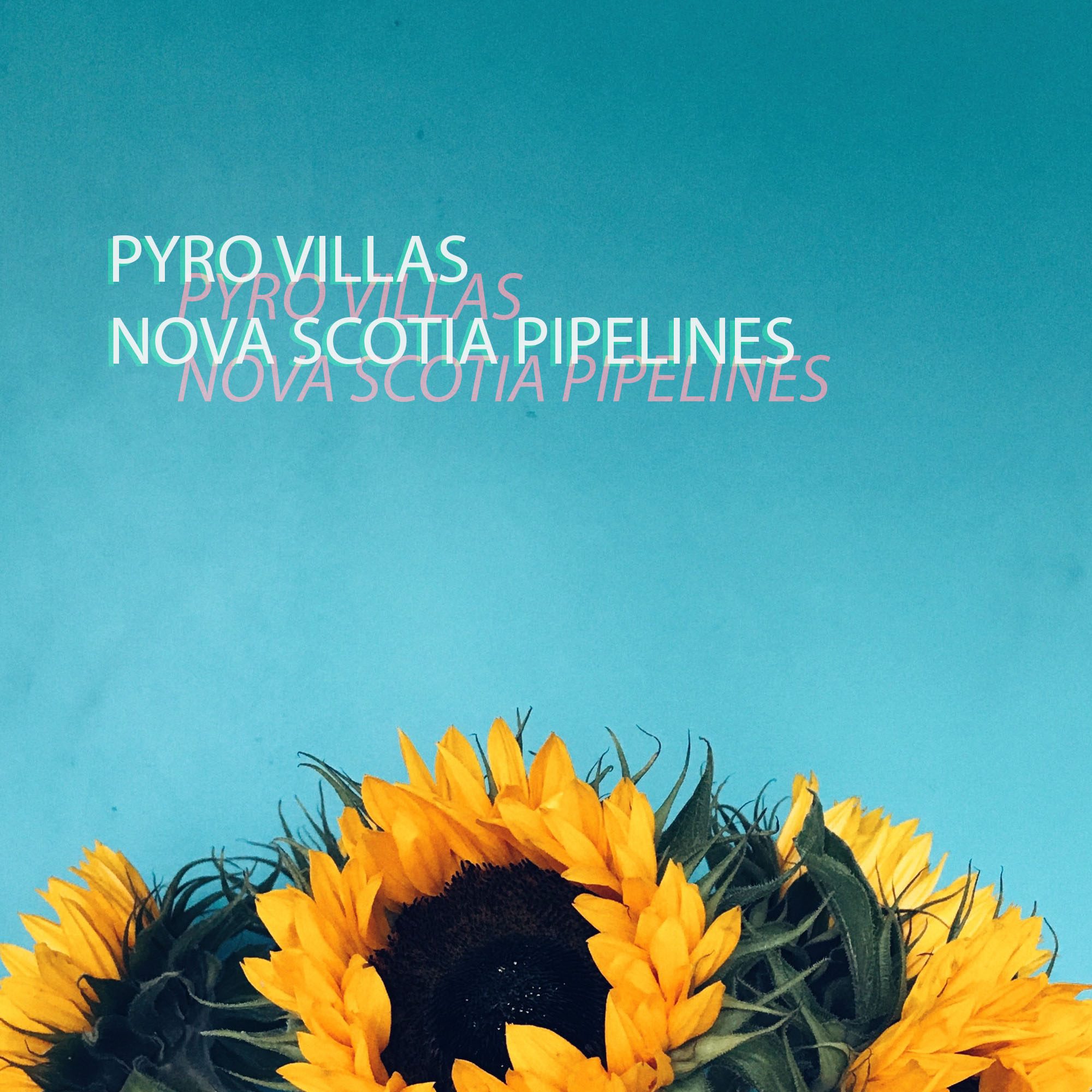 Four piece electronic indie-pop group Pyro Villas have released their highly anticipated debut single, ‘Nova Scotia Pipelines’. Being hailed as an alternative to Tame Impala, MGMT and The 1975, the band are already climbing the ladder having secured testimonials from leading Irish tastemakers including Kayte O'Malley at iRadio, and Sarina Bellissimo, Graham O'Toole and Nathan O'Reilly at Spin1038.

The band consists of Andy Gleeson and Killian Dowling, who have been writing and producing music together for the last 7 years, as well as talented musicians, Cian Guinee and Aidan O’Leary, who altogether form Pyro Villas. The mantra of the quartet is to "create something with the potential to move a listener both physically and emotionally". Their debut, 'Nova Scotia Pipelines', is a song that contains all the ingredients of a dance hit, whilst keeping its psychedelic indie-pop feel throughout.

The song was written and arranged by Andy Gleeson and Killian Dowling, mixed by Aidan O’Leary and mastered by Fergal Davis (Muse, Republic of Loose, Sinead O’Connor). The band reflected on their favourite element of the song and chimed in that “Our favourite thing about the track is the contrast between each of the core elements. Within seconds it takes you from a euphoric electronic drop to a bass groove that catches you from the first beat, all wrapped up with a spacey and psychedelic finish.”

A music video was released on July 3rd, bringing the concept of ‘Nova Scotia Pipelines’ to life. It epitomises a longing for better times, something we can all relate to these days. It loops back time and time again to emphasise a theme of enjoying the moment and being grateful for what we have, which is extremely relevant right now.

The strong chemistry of Gleeson and Dowling’s songwriting partnership, and the addition of Guinee and O’Leary’s musicianship, means that the band are primed to release another two more singles after ‘Nova Scotia Pipelines’. To keep up to date with their latest releases make sure to follow them on Spotify here.