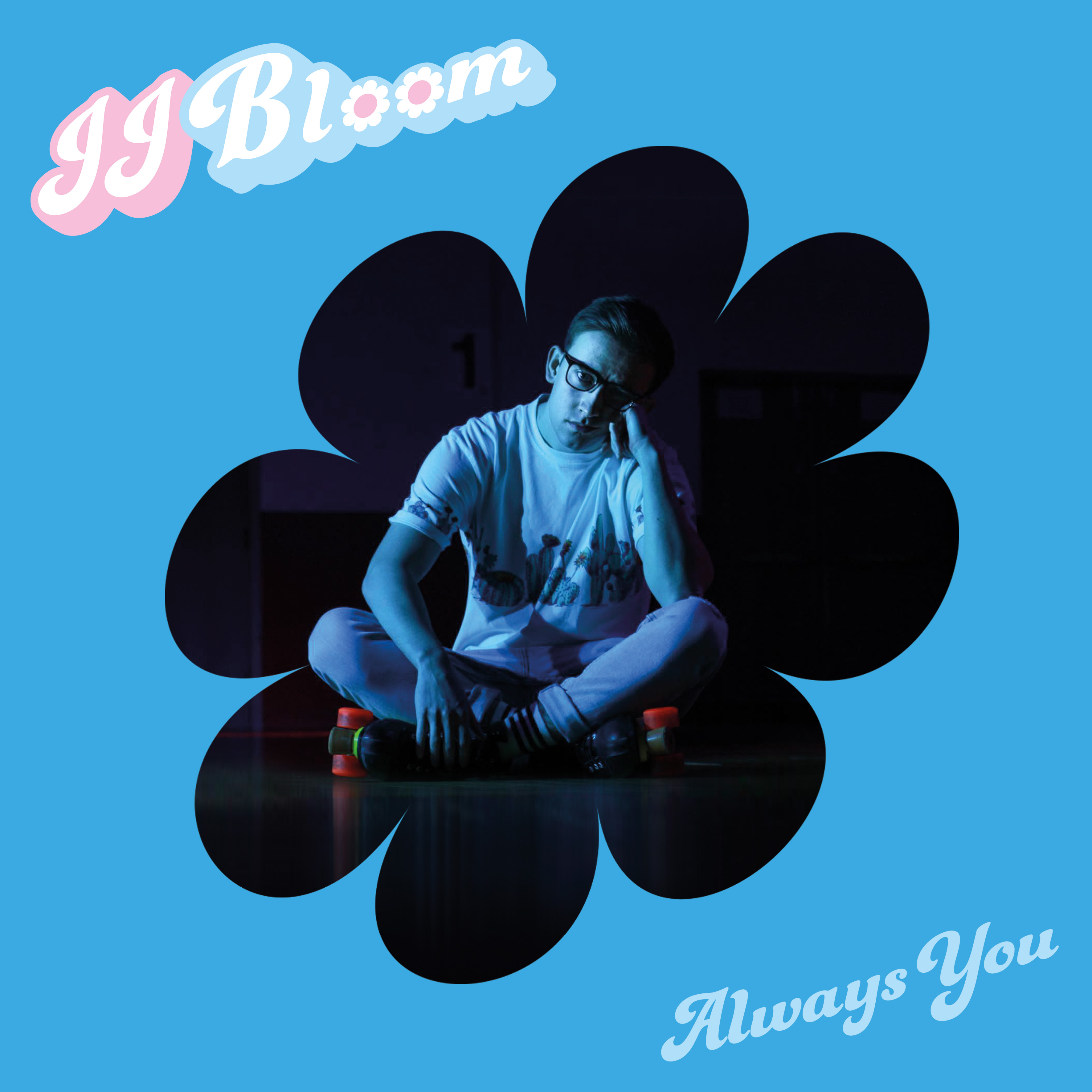 JJ Bloom, the alias of Irish songwriter Conor McQuaid, has spent the last three years building up his home studio and honing his craft to now announce his debut release, ‘Always You’.

The track was written, produced and mixed by Bloom, and mastered by Fergal Davis (Muse, Republic of Loose, The Divine Comedy). The song uses an extraordinarily catchy guitar riff throughout that epitomises Bloom’s soul, funk and RnB influences.

Though only 23, Bloom has already proven himself to be an experienced songwriter having co-written the songs ‘I Won’t Be Leaving’ and ‘Supernatural’ with Jake Carter, as well as yet to be released tracks with French artists Le trottoir d’en face and John Linhart. To date, he has also performed at Bloom Festival, UCD Freshers Fair and supported Jake Carter in the Draiocht.

He first cut his teeth in the music industry with the Irish group Dúlamán, who gained prominence through their appearance in the final of Germany’s Got Talent. The group then went on to sign with Sony Germany; which led to them releasing an album with the prestigious Dieter Bohlen and performing a tour across Germany. Bloom describes the experience referencing how “every venue was packed with people eager to see the new show in town from another country”, a stark contrast to the culture at home where many venues across the board are struggling to maintain footfall and are facing extreme hardship with the current crisis.

Born and raised in Dunboyne, Co. Meath, Bloom’s natural talent was first nurtured through his school’s fantastic music programme at St. Peter’s College, where he first began performing in musicals. His voice is extraordinarily versatile with a deep rich sound in his natural register that is complemented by his superbly controlled falsetto, seen to a great extent in the chorus of his debut release, ‘Always You’.

The release is complemented by a video directed by Michael Reid, with Bloom seeking “clean fresh visuals” to accompany his debut single. The video was shot in The Rink at D12, the perfect setting for this groovy and exceptionally dance friendly track. Bloom recalls that both he and Reid “sat down in his house one evening and planned out almost the entire thing” and how they had happened upon the venue by fluke. Make sure to watch the video here.

Bloom delves into his songwriting process by describing a step-by-step orchestration of laying down the initial chord progressions, then finishing the melody before sitting down to write the lyrics. The line ‘what can I do, part of me was always you’ was one of the first lines to be written for the song and it is the one that people keep humming long after the track ends.

JJ Bloom struggled for quite some time like many artists to find his own sound as he reminisced about finding a balance between his influences. He’s content that his latest release “encapsulates a little bit of funk, a little bit of soul, and a little bit of pop” to provide the style of music he will continue to create. Bloom notes his main sources of influence as Hall & Oates, Tom Misch and Style Counsel.

The song ‘Almost You’ will be released on all major streaming platforms on the 10th of April, feel free to stream the track below: