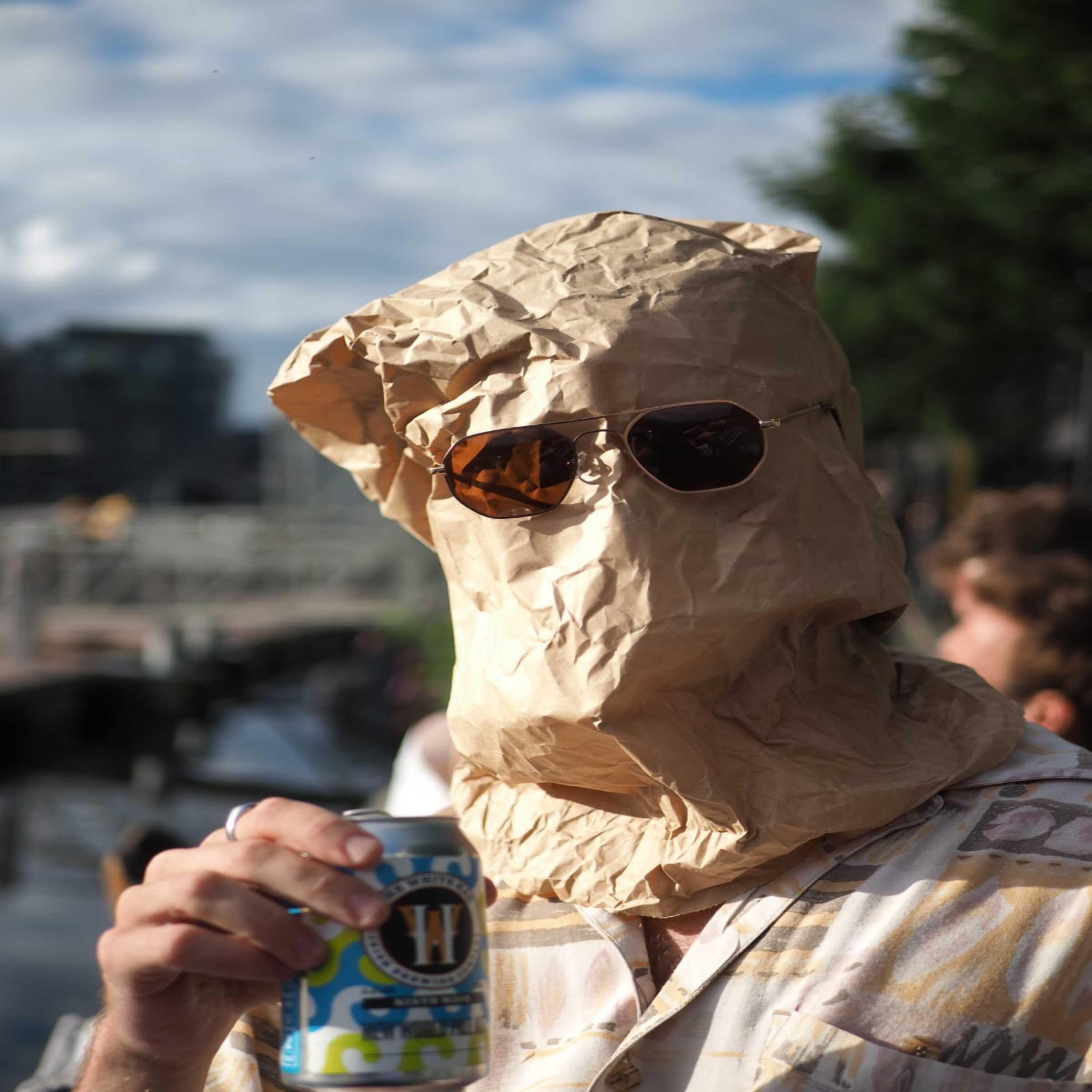 In Dora’s own words, ‘Pretty Damn Lit’ tells the story of a pre-COVID rave and drug culture within the modern club landscape. “It's about intentionally losing your mind and having a damn good chaotic time with your mates” Dora explained, “I wanted to start my music career with a song that shows I don't take myself too seriously and I wanted everyone to realize that they don't always have to either”.‍

The track and video were entirely self-produced by Dora, ensuring he maintained full creative control throughout the concepts development. Citing influences such as New Order, Depeche Mode, Vampire Weekend and Billy Idol, ‘Pretty Damn Lit’ is an archetypal soundtrack to youth culture and an anthem for discovering life's wonders on the dancefloor, hidden beneath the glow of the DJ set.

The music video is made up of footage shot during a recent road trip around Ireland Dora took with his friends. Its chaotic energy, pacing and DIY aesthetic is the perfect reflection of the chaos of the track and the care-free attitude the track has come to signify.

‘Pretty Damn Lit’ is certain not to be Dora’s only release of the year, with two more singles and EP on the horizon. Having already performed in Whelans with Dublin artist St. Bishop, Blushing Boy and Tanjier, Jack has begun plans to host his own socially-distanced gigs in the not-too-distant future.‍