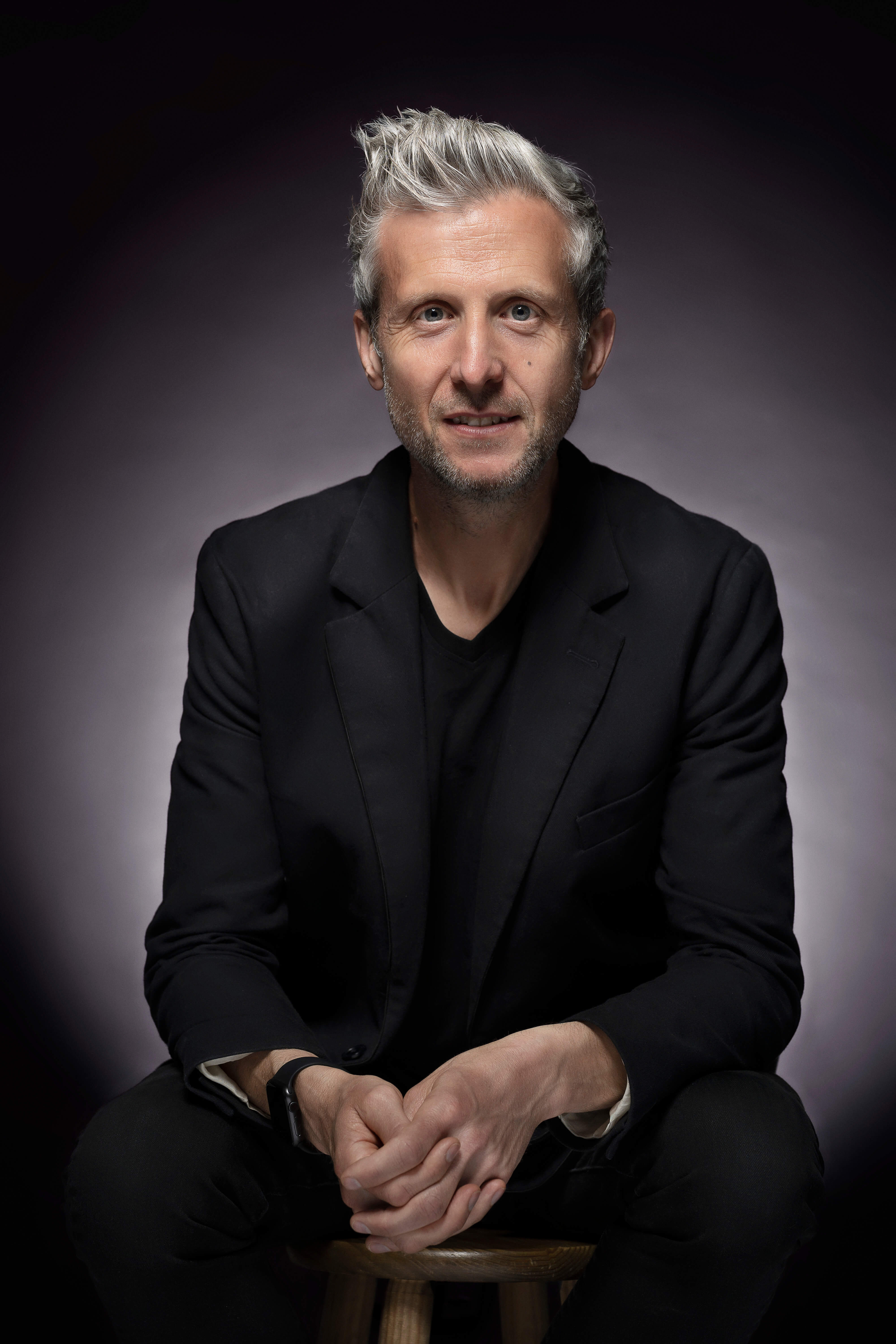 Irish music publishing and management start-up The Nucleus and peermusic, the world’s largest global independent music publishing and neighbouring rights administration company today announced that they have entered into a global creative joint venture. Through the creative joint venture, peermusic and The Nucleus will co-sign talent and work together for creative support of those signings. peermusic will also provide global administration, advisory, and sync services for the entire Nucleus roster of talent.

Dublin-based The Nucleus was established in 2018, offering a new model for the Irish market with a focus on collaboration by songwriters and music producers. Recent client activities by the company include a Song Of The Year finalist (“Pesnya Goda”) by Russian superstar Grigory Leps, and a single release by global EDM star/DJ/music producer Marshmello (via Moh Denebi). ‍

Speaking of the deal and the Irish music market, The Nucleus founder Hamlet Sweeney commented: “We were the first Irish publisher to deliver a creative model based on collaboration and highly proactive A&R. In order to make that work, we needed to be aggressive with our approach and be visible within the international market, making regular business development and writer trips to London, Stockholm, Nashville, and Los Angeles. It worked.

As we moved towards adding recording artists to our roster, we needed a heavyweight partner to work with. peermusic was at the top of our wish list. This joint venture is a major development for the Irish market and our global ambitions and we are extremely excited for what the future holds for The Nucleus and our artists.”

“The innovative blueprint and creative home that Hamlet has built with The Nucleus in Ireland, coupled with his extensive knowledge of the Irish music market makes Hamlet an obvious partner for a creative joint venture. Hamlet understands the peermusic creative vision and client-first ethos and he shares those sensibilities,” said Nigel Elderton. “We are proud to put our peermusic resources and creative muscle into this endeavor.”

‍ABOUT THE NUCLEUS:
The Nucleus was founded in 2018 with a mission to become the first Irish company to bring a modern model of collaborative songwriting to Ireland. Long since recognised as a rich source of artistic talent, The Nucleus provides a central place where professional songwriters, producers and recording artists can collaborate in a supportive and creative space dedicated to musical collaboration. The Nucleus encompasses publishing and master rights services such as pro-active synch licensing, administration through its sub-publishers, and an in-house studio is fitted with the highest industry standard equipment staffed by a team with extensive experience in producing, recording and mixing.‍

ABOUT PEERMUSIC:
Founded by Ralph S. Peer in 1928, peermusic is the world’s largest global independent music publishing and neighbouring rights administration company, operating from 38 offices in 31 countries. With well over a million titles owned or administered by the company, and with a neighbouring rights roster encompassing over 300 record labels and more than 2,500 performers, peermusic is the largest privately owned company of its kind in the world. For further information about peermusic, go to www.peermusic.com. For breaking news updates, behind-the-scenes information and photos, follow @peermusic on Twitter, Instagram and Snapchat.