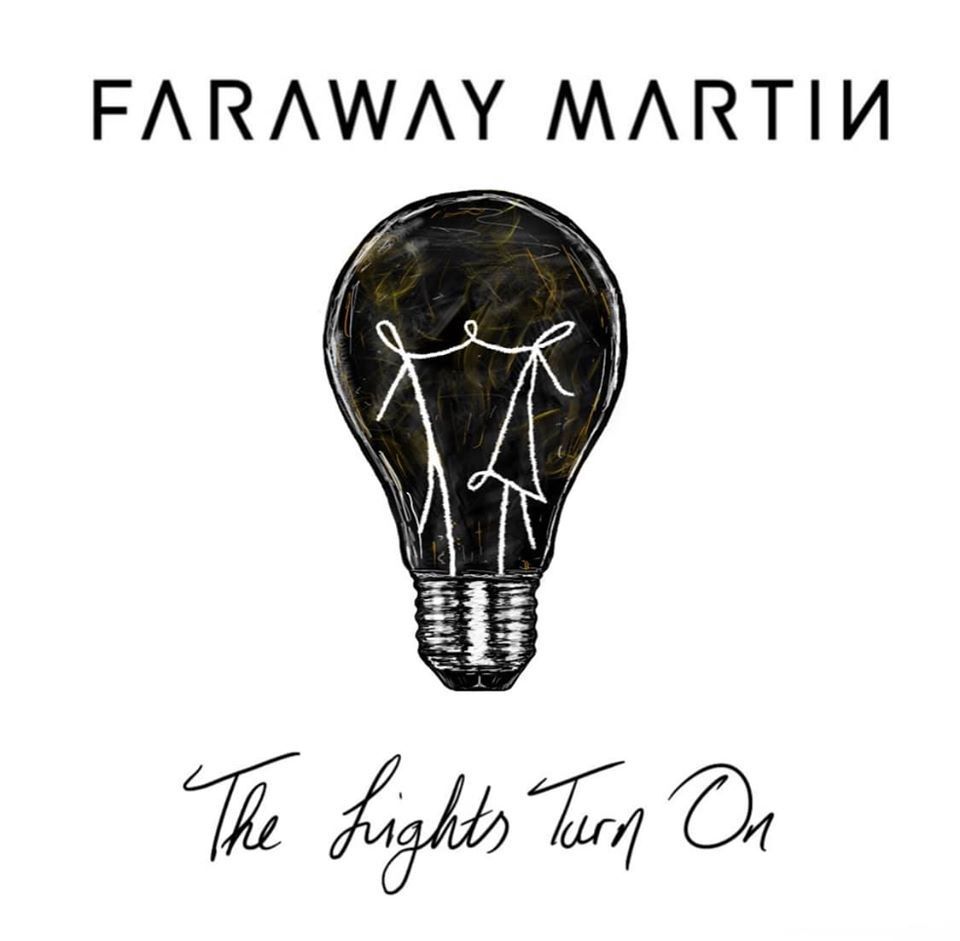 Mayo singer songwriter, Faraway Martin, has a voice that according to Hot Press Magazine ‘leaves an instant mark on the listener’. He is releasing the first single of his debut EP entitled ‘The Lights Turn On’.

Since the release of ‘Falling In Your Sleep’ and 'I Wanna Go', Faraway Martin's presence in the music scene has grown substantially. He has established himself both at home and abroad, with regular appearances as a live act in Qatar, his adopted home in the Middle East, where he supported Boyce Avenue and Bazzi. In Ireland he has also opened for Aslan, Mundy and Hermitage Green.

The song represents the different stages of a couples life together, with a poignant ending from the penultimate line ‘the lights turn off’. Martin reminisces “I love playing this song live. It's the type of song that really engages the listener. When I look up after singing the last line of the song, there's often a few tears in the room. I love making that connection with the people.”

‘The Lights Turn On’ is the first single from Faraway Martin’s debut EP, which is scheduled for release later this year. Once the pandemic passes he will celebrate the release with live performance, continuing on from his previous appearances on the main stage in Whelan's, The Workman's Club and a sold out gig in the Roisin Dubh for his first headline show.

Faraway Martin has a voice that is the perfect vehicle for a pop song yet carries depth and maturity throughout which really connects with the listener. ‘The Lights Turn On’ is a deeply relatable song that disseminates a lifetime full of memories in under 4 minutes. Listing influences such as Damien Rice, Paolo Nutini and Coldplay, it appears that Faraway Martin has found his own sound through his latest release.

‘The Lights Turn On’ was released on all digital platforms on Friday, April 17th and you can find the song via this link.‍