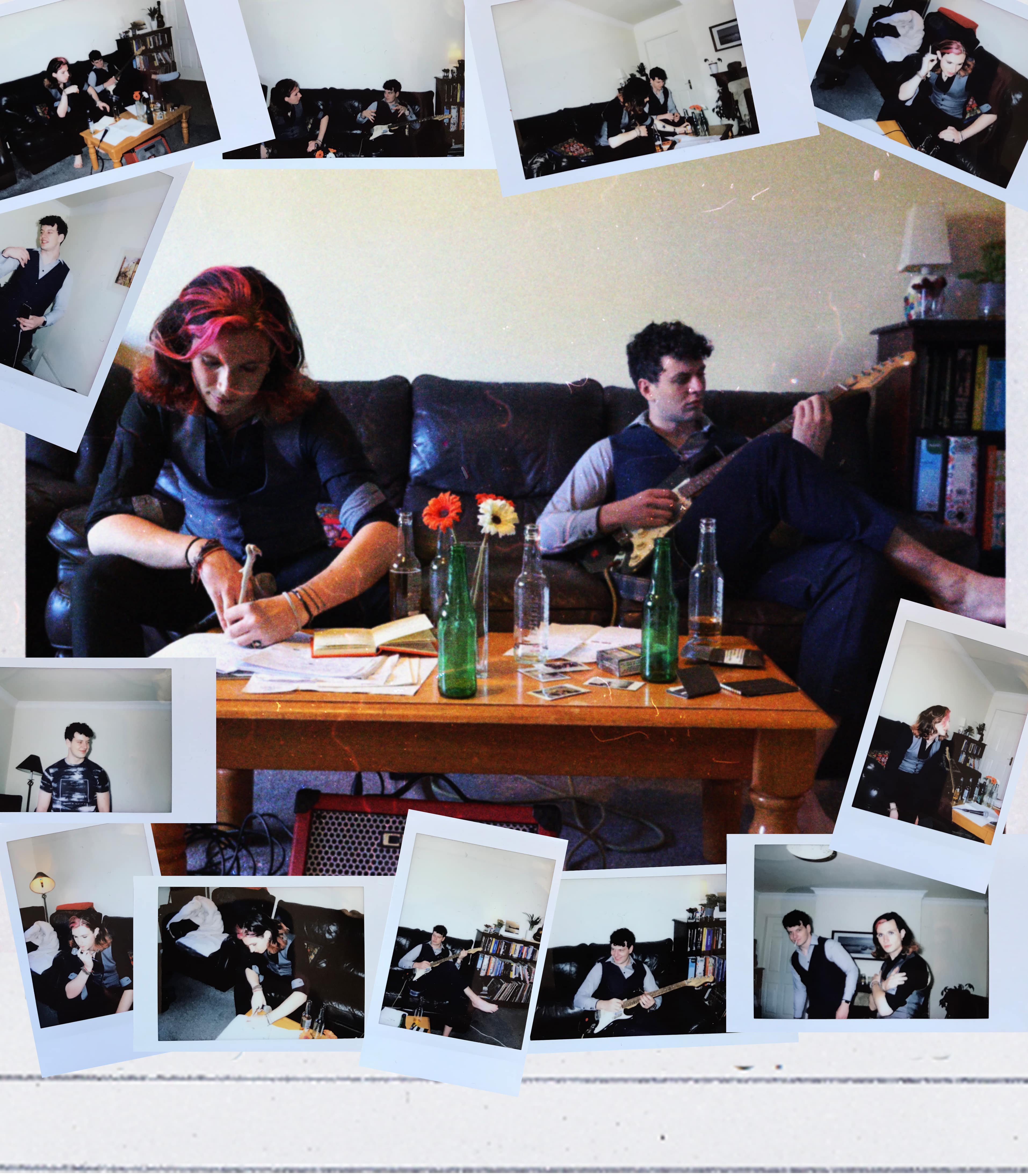 Following the release of his debut album ‘Masks‘ in 2019, Galway rocker Echo Harte returns to bring you his latest single ‘Rain in June’, which focuses on the toxic moments that come towards the end of a relationship.

Echo Harte, an alternative-rock singer/songwriter from Tuam, Co. Galway, began releasing music as an artist in 2016  with the release of his first single ‘Separate Ways’ . He followed this up with fellow singles ‘Kaos’, ‘Scars of Rag Week’ and ‘Exile’, all  of which were featured on his debut album.

Speaking about the origins of ‘Rain in June’, Harte recalled the writing process behind the track. The song is a collaboration with fellow artist Flemingo, which began in a jam session where Echo improvised lyrics and Flemingo strummed the early remnants of a melody.

“The lyrics were originally intended to be about the changes the world was going through due to the pandemic but took an instant shift to being about a toxic relationship” they added of the song's key message.

Harte's interest in music began when his father taught him how to play guitar at the age of 9. By the age of 13, he was playing electric guitar, and by 14 had joined his first band. A year later, he formed Blu Loves Milo, where he took to singing for the first time. After years of experience gigging with both bands, Harte began production of ‘Masks’.

Echo Harte has performed in venues across Ireland, including in Whelans where he performed at the midnight hour with fellow Galway band Dead Horse Jive, Fibber Magees, Róisín Dubh and Corralea Court in Tuam, where he supported legendary English punk poet John Cooper Clarke.

‘Rain In June’ is set to only be the beginning of the Echo Harte comeback, with more singles in the pipeline already. “I want to collaborate with other local artists for each single” Harte confirmed, “I also plan on releasing a new single with my band Vulture Casino in the near future”.