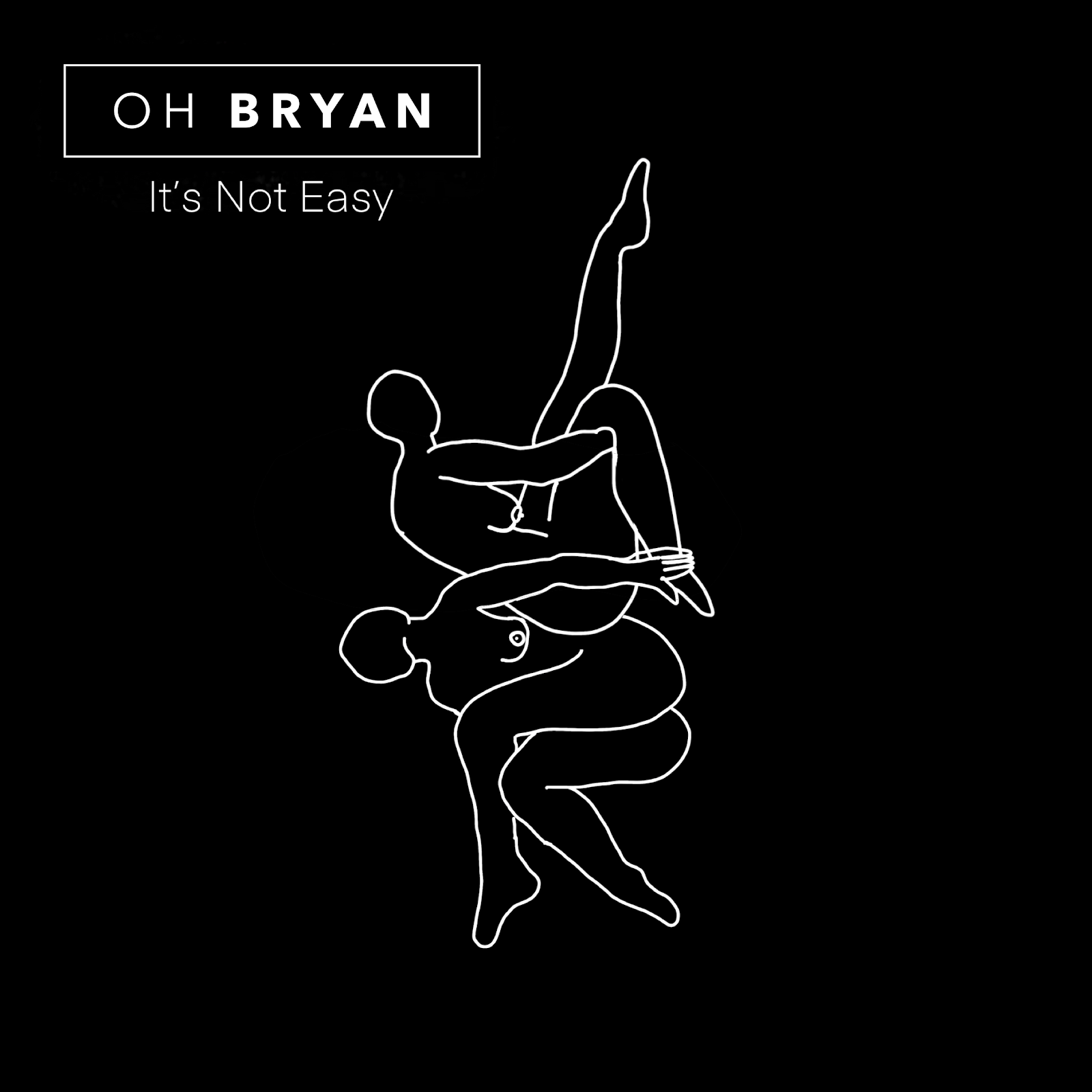 After a busy 2019, in which they released three singles, Dublin rock band Oh Bryan are back with their newest single ‘It’s Not Easy’, which has been given a “10 out of 10” by Billy McGuinness (Guitarist, Aslan).

The track was produced by the band’s very own Steve O’Brien, mixed by Alex Loring (Fangclub, Big Spring) and mastered by John Davis (Dua Lipa, The Killers, U2) packing power, precision and breath-taking energy.

The track has been likened to the sound of the Foo Fighters and has already received widespread acclaim from some of the biggest names in irish music, including Philip Magee (music producer of Kodaline, The Academic and Hermitage Green) who reckoned the track “sounds huge, on par with the Foo Fighters sonically”, while Ed Smith of Today FM commenting that the track has a “good sound and great production” with a “touch of The Foo’s there”.

The track is being released with an accompanying live video that was shot by Keith O’Brien (Seo Linn, Kobara) and self produced by the bands lead singer, Steve O’Brien. The DIY approach the band is following really epitomises the aptly titled single.

‘It’s Not Easy’ chronicles the heartbreak felt following the breakdown of a relationship. The track has a strong opening and its anthemic nature should come as no surprise given their previous releases including ‘Brittas Bay’ and ‘The Little Things’.

Oh Bryan, consisting of Steve O’Brien (Lead Vocals, Guitar, and Drums), Shane Power (Guitar) and Billy Campbell (Bass, Backing Vocals, and Piano), began as a band in 2016 and toured with Alez Sanchez on drums. A year later, they released their debut EP Rewind, followed by a number of successful singles in 2018 and 2019.

In the past few months, their show in Whelan’s sold out three weeks in advance and was subsequently upgraded to the main room due to a high demand for tickets. They have to date supported artists including Aslan, The Blizzards, Chasing Abbey and Little Hours, and have taken to the stage in venues including The Olympia, INEC Killarney and the Wexford Opera House.

Oh Bryan look set to become one of the breakthrough Irish rock bands of 2020, and ‘It’s Not Easy’ marks the start of what is certain to be a busy year indeed.

‘It’s Not Easy’ will be available on all streaming services on February 12th, accompanied by a music video on the bands YouTube channel. You can watch the video here.