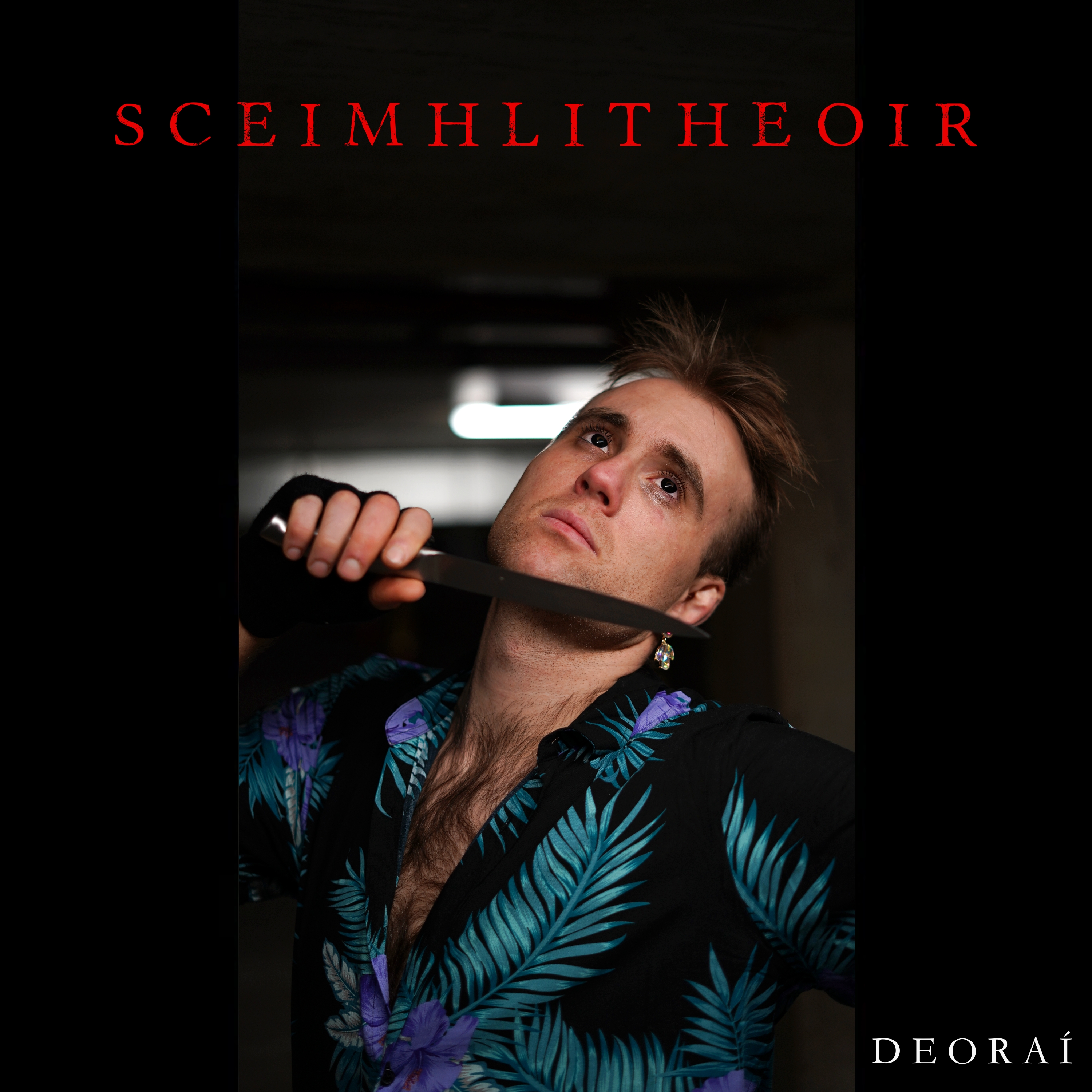 Following the release of their debut single ‘Coincréit Fhuar’ in January, Irish-language collective Deoraí have released a video for their newest single ‘Sceimhlitheoir’.

Deoraí, fronted by writer, producer, and singer Jack Delaney, are an independent project combining contemporary modern music and the Irish language to create something new and exciting. “I feel that although there are some Irish language acts and music” Jack notes, “there is only a small amount of Irish language music which is breaking creative ground”.

Delaney, a fluent Irish speaker, only began learning the language at the age of 26 after attending school in London. Returning to Ireland, he studied twenty minutes a day, five days a week until he felt confident enough to begin to speak it after a year. Twelve months later he was comfortable and fluent.

The group's new song, ‘Sceimhlitheoir’, tells the story of a woman who’s been abused in the past, but who now, once free, still feels internal turmoil surrounding her abuse and her abuser. The video, which is directed, produced and written by Delaney,  represents the struggle taking place in the mind of the abused as she feels constantly on the edge and she tries to escape her past and her psychopathic narcissist abuser who is chasing her through the streets of Dublin.

“Music videos are really important and will be more important going forward” Delaney admits of Deoraí, “The videos are important because they tell the story of the songs. There are no love songs in the project so many of them have very specific topics and the videos make the scope of the storytelling much larger”.

Deoraí have a busy year ahead, with eleven songs set to be released over the coming months featuring a host of Irish artists, many of which will be accompanied by music videos. With work still to be done, Deoraí are displaying a new innovative way for artists across Ireland to incorporate the Irish language into their music, adding to the growing oeuvre

The song ‘Sceimhlitheoir’ will be released on all major streaming platforms on Monday, 9th of March. The accompanying video will be released simultaneously on the group’s social media platforms and YouTube. The video can be viewed here.