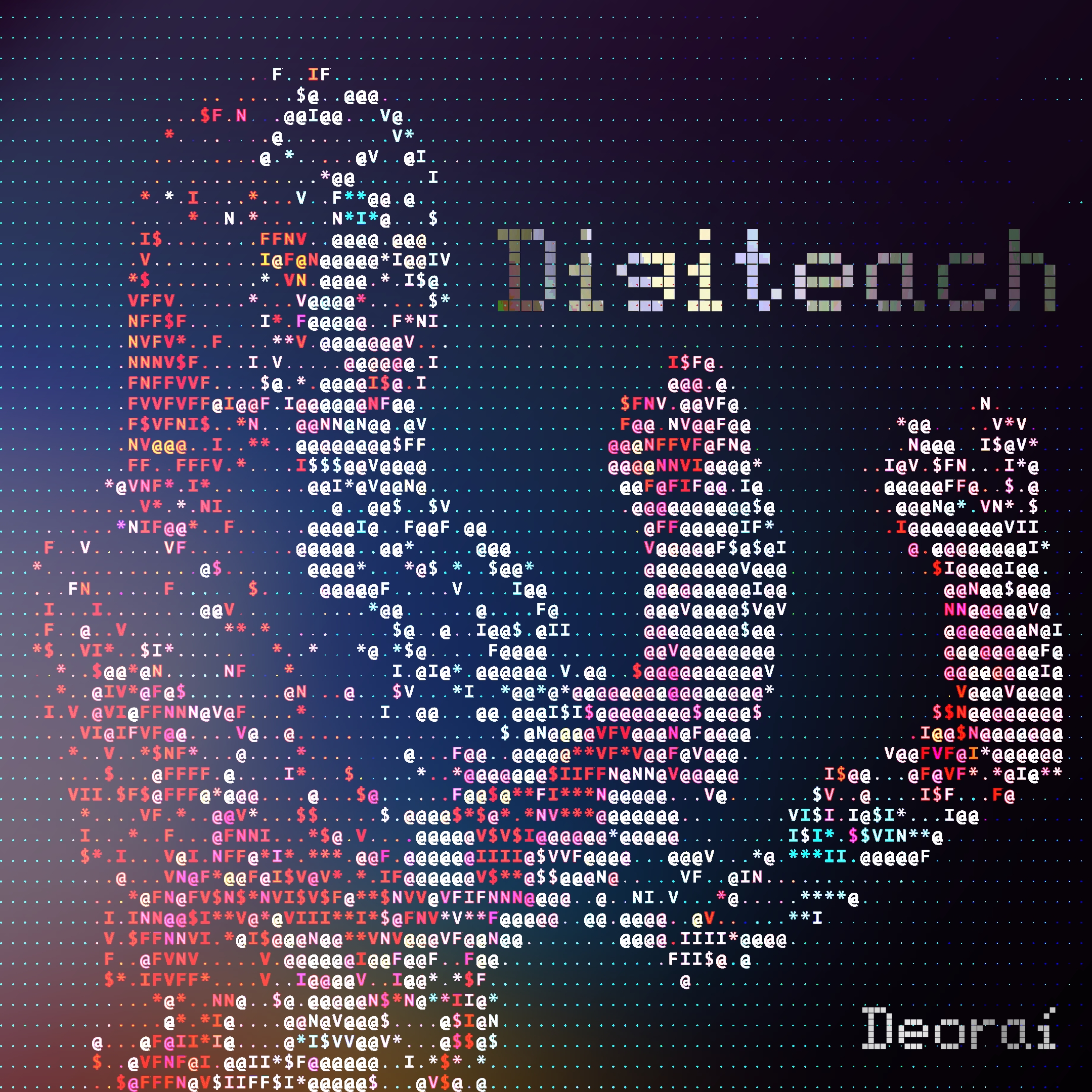 Following the release of their second single ‘Sceimhlitheoir’ in March, Irish-language collective Deoraí have released a video for their newest single ‘Digiteach’.

Jack Delaney, who fronts Deoraí, describes how ‘Digiteach’ (Digital), tells the story of how “humanity is progressively entering into a digital world. It is about the future and where this path we are on with technology is going. It is not cynical precisely, but it is slightly critical of some aspects of digital culture and how it has affected human life”.

The song incorporates the vocals of Delaney and spoken word elements from Petrol Rose, an influential content creator who has appeared on TG4 with the series BLOC. It was mastered by Richard Dowling, and the video was shot by Kenneth Okiria.

Delaney describes how “The song represents two characters; a man who comes from around 100 years in the future and a woman from the present day, who is progressively being drawn into the digital world. The main lyrical theme of the song is found in the lyrics themselves: each of the verse lyrics starts with a question of “Will there be ___?” In an action and response style that explores the future of various tropes we consider as being intrinsic to human existence, including love, music, the touching of hands and so much more.”

Deoraí are an independent project combining contemporary modern music and the Irish language to create something new and exciting. “I feel that although there are some Irish language acts and music” Jack notes, “there is only a small amount of Irish language music which is breaking creative ground”.

Delaney, a fluent Irish speaker, only began learning the language at the age of 26 after attending school in London. Returning to Ireland, he studied twenty minutes a day, five days a week until he felt confident enough to begin to speak it after a year. Twelve months later he was comfortable and fluent.

Deoraí have a busy year ahead, with ten more songs set to be released over the coming months featuring a host of Irish artists. With work still to be done, Deoraí are displaying a new innovative way for artists across Ireland to incorporate the Irish language into their music, adding to the growing oeuvre.