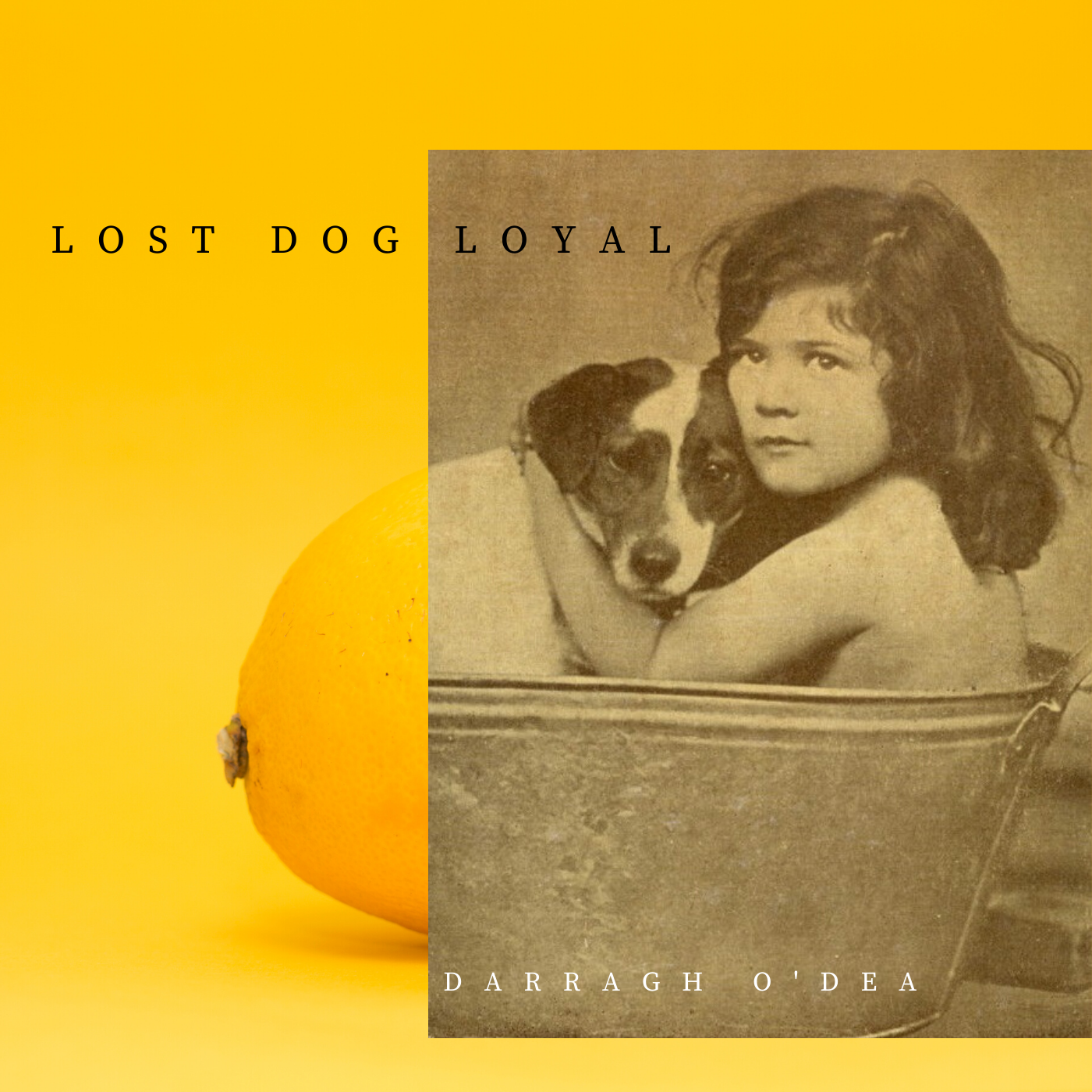 Darragh O'Dea is a songwriter known for his narrative lyrics and idyllic poetry on life in an ever-changing Ireland. Hailing from Tuam, Darragh's songs capture the moods and elements of his surroundings and are delivered with an alluring honesty.

Darragh has taken the stage of Lost Lane (Dublin), The Harrison (London) and at Claremorris Folk Festival, performing with the likes of John Spillane and The Whileaways.

The track was recorded and produced between Sunstreet Studios & The Stables, Tuam, Co. Galway by Kenny Ralph & Mixer Connolly. Supporting Darragh’s vocals and guitar is the brilliant violin, piano and guitar of Ciara Finan, bass, keys and backing vocals of Rory Donellan, and the percussion and guitar of Mixer Connolly.

All proceeds from the sale of ‘Lost Dog Loyal’ will go to Cope Galway, to support individuals dealing with domestic violence or homelessness and our vulnerable elderly. The track can be purchased here.

A music video has also been created where people have submitted videos of themselves at home dancing during the lockdown. ‘Lost Dog Loyal’ is a song about being dedicated and loyal to a relationship, whilst growing and developing together.

‘Lost Dog Loyal’ can be streamed below on Spotify.