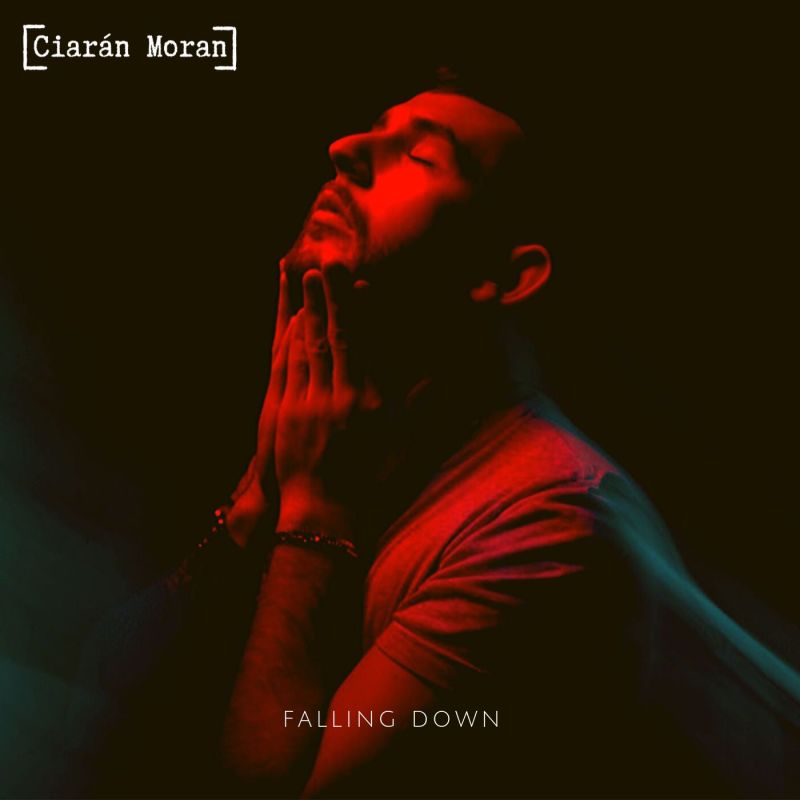 Ciarán Moran’s willingness to write songs, that according to Christy Moore “very few will write or sing about”, has allowed him to explore the darker side of society’s issues with references to substance abuse, domestic violence and homelessness. His latest release ‘Falling Down’ encompasses a number of issues affecting those that start off at a disadvantage. It tells a story of the loss of a role model experienced by the narrator and an environment that was filled with alcohol and drugs, a sad reflection of what is so prolific in today's society.

Born and raised in Dublin’s North Inner City, Moran is narrating the city’s sound through his music. Revealing its innate beauty and tenacity of its people, whilst continuing to pay homage to its imperfections and struggles. The line ‘we could be heroes, or we could be more’ is repeated in the chorus, inspiring others to overcome barriers, regardless of how many times they keep falling down. Moran recalls how he first wrote the song “on a long car journey home from a gig with Aslan” when he was inspired by a “boy who gives everything his best shot, but life always drags him back”.

Though a young man, Moran has already proven himself a veteran of his craft.  His early development was guided by the creative minds of Christy Moore, Roddy Doyle and Colm Querney, who took an interest in Moran’s previously untapped potential. By the age of 23, Ciaran has performed on sold-out tours of Ireland, supporting giants such as Aslan, Damien Dempsey and Brian Kennedy. His talents have ushered crowds into the Olympia Theatre, Vicar Street and countless other venues around the country.

Moran belongs to a celebrated lineage of Irish artists; drawing inspiration from the likes of Damien Dempsey, Glen Hansard and a whole host of honest Irish troubadours. Moran displays all of the endearing authenticity of these bards, but presents a more modern iteration of their age-old formulae.

In 2017, Moran released ‘Almost Anyone’ a song with a ballad-like melody and narrative that also incorporated electronic drum tracks, alluding to his time spent as a hip hop artist in his youth. His critically acclaimed song, ‘Mother’, was released in 2018 and stripped away the ensemble sound in favour of delicate harmonies and soft synth strings, enabling a crushingly dark narrative to be delivered with pinpoint precision. ‘Follow Your Soul’ was released later that year, balancing the tone of ‘Mother’ with one of hope, optimism and positivity. He has since gone on to release his first EP, ‘& I Haven’t Even Started Yet’ in 2019, where he performed his songs to a sold out show in The Underground venue.

His next show will be held in Bloody Marys, South William St on Friday, April 24th 2020 and tickets can be bought here. The song ‘Falling Down’ will be released on all major streaming platforms on the 28th of March.