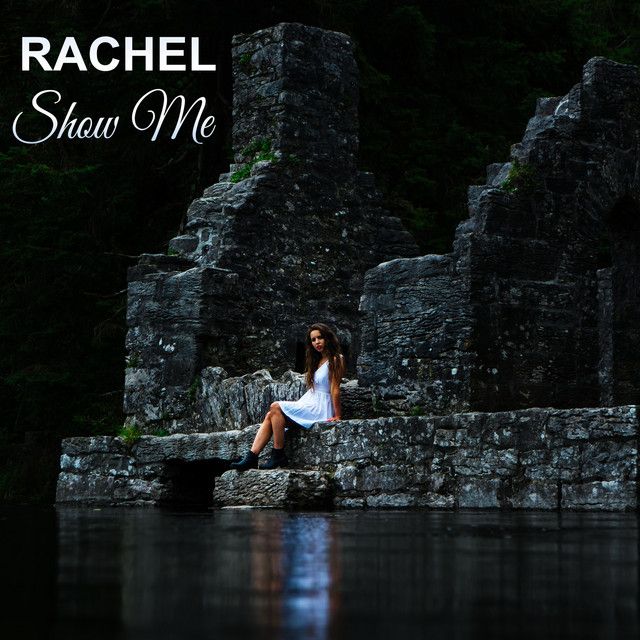 In a world of fear and uncertainty, it’s important to look for hope and light whenever possible. Mayo singer-songwriter RACHEL has taken this message to heart with the release of her highly-emotive new single ‘Show Me’.

Written whilst sitting in front of her piano during the COVID-19 lockdown, ‘Show Me’ is a follow up to her acclaimed debut release ‘Down Low’, which reached the number one spot in Ireland’s iTunes Chart in November of 2019.

The track captures the sense of doubt and uncertainty that has come to define life in 2020. In reference to the track’s inspiration, Rachel notes that “When you cannot see the people you care about, you may question your importance in their lives. This song encourages you to reach out and 'show' others how much they mean to you”.

‍
Rachel began her musical journey as a young girl, learning the guitar and the banjo simultaneously. By the age of twelve, she’d taken her first tentative steps into songwriting. In 2010, she performed on RTÉ’s televised ‘All-Ireland Talent Show’, and reached the final of local talent competitions. She’s since gone on to appear in a number of musical productions, featured in Irish-language music videos and teaching piano, her passion for music has only grown as the years have progressed.

This year was set to be a busy one for RACHEL. Following the release of her debut in 2019, she began this year with a support slot for Con Murphy in Whelans followed by a performance in The Crowbar in Dublin. Due to COVID-19 her support act spot with Paddy Casey in GARBO'S was cancelled last April, as was her special guest performance in The Sound House in Dublin alongside bands Just Like Us and Dakota.

With more music recorded and due to be released later this year, RACHEL has found a way to continue to produce music of the highest quality. With a combination of a haunting vocal line and eerie, Timberlake-inspired instrumentation, ‘Show Me’ is another big step in Rachel’s ever-developing sound and ever-growing career.