Brian McGrane’s next single 'Inside Out' is a collaboration between songwriters from LA, London and Dublin, showcasing what can be achieved remotely. 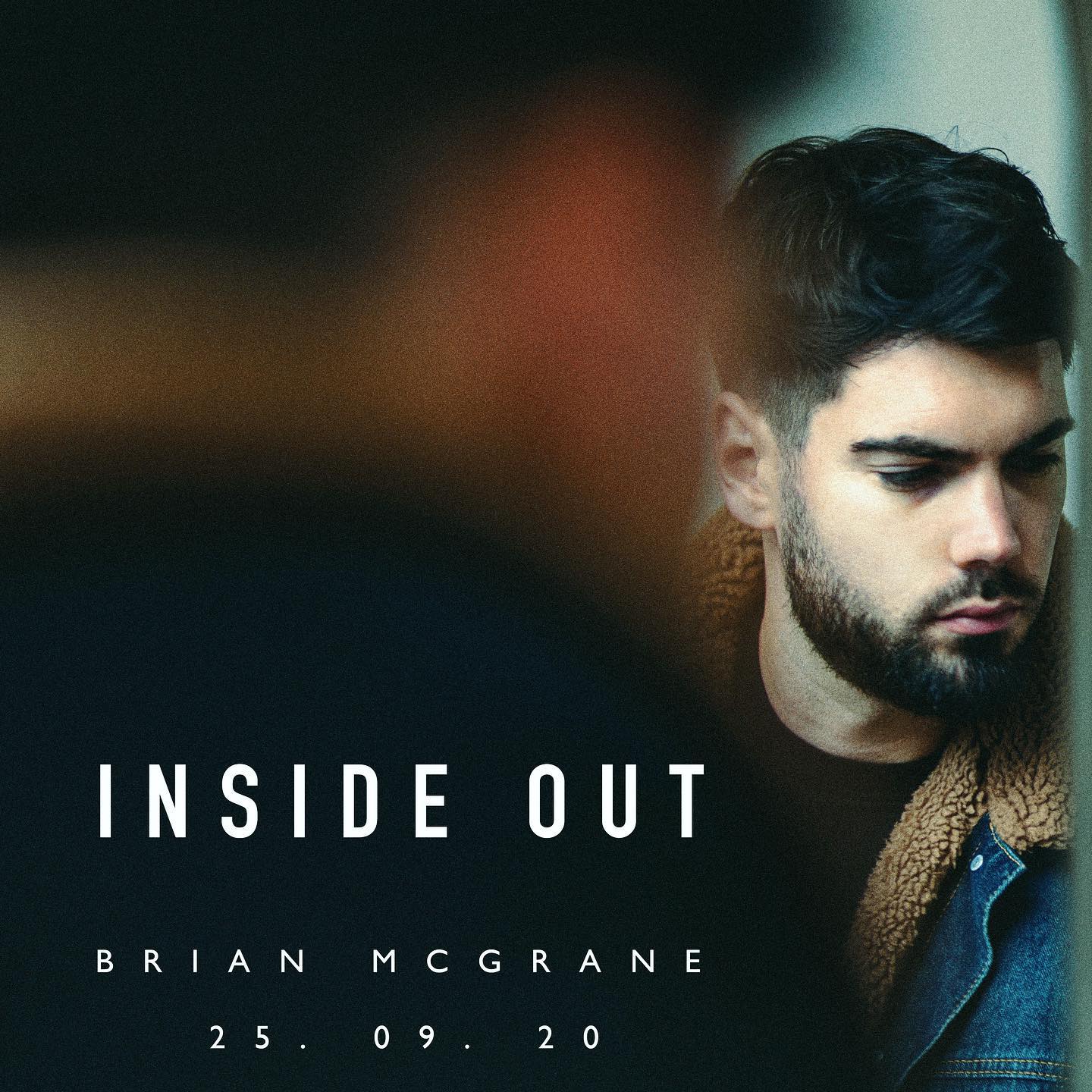 Having spent the last five years touring the world’s most iconic stages from the Sydney Opera House to Radio City New York, Dublin based musician Brian McGrane is set to release his latest single ‘Inside Out’, which was co-written with L.A based topliner Hannah Avison and London based singer-songwriter Roseanna Brown.

With a wealth of international experience under his belt, the up and coming artist has written and produced tracks with some of the biggest names in the Irish industry including Robert Grace, Chloe Agnew, Isaac Butler, Liam Geddes, Josh Gray and many more. He has also supported award-winning artist Tom Walker for an intimate performance last September.

The track will be released on Friday, September 25th and is shaping up to be his most powerful single to date. The young Irish producer & singer-songwriter has been making the most of these crazy times by collaborating online with writers from all over the world. Mentioning, “I have never written and produced so many songs than I have during lockdown. It’s been incredible to work with and learn from so many high profile writers and producers around the world”.