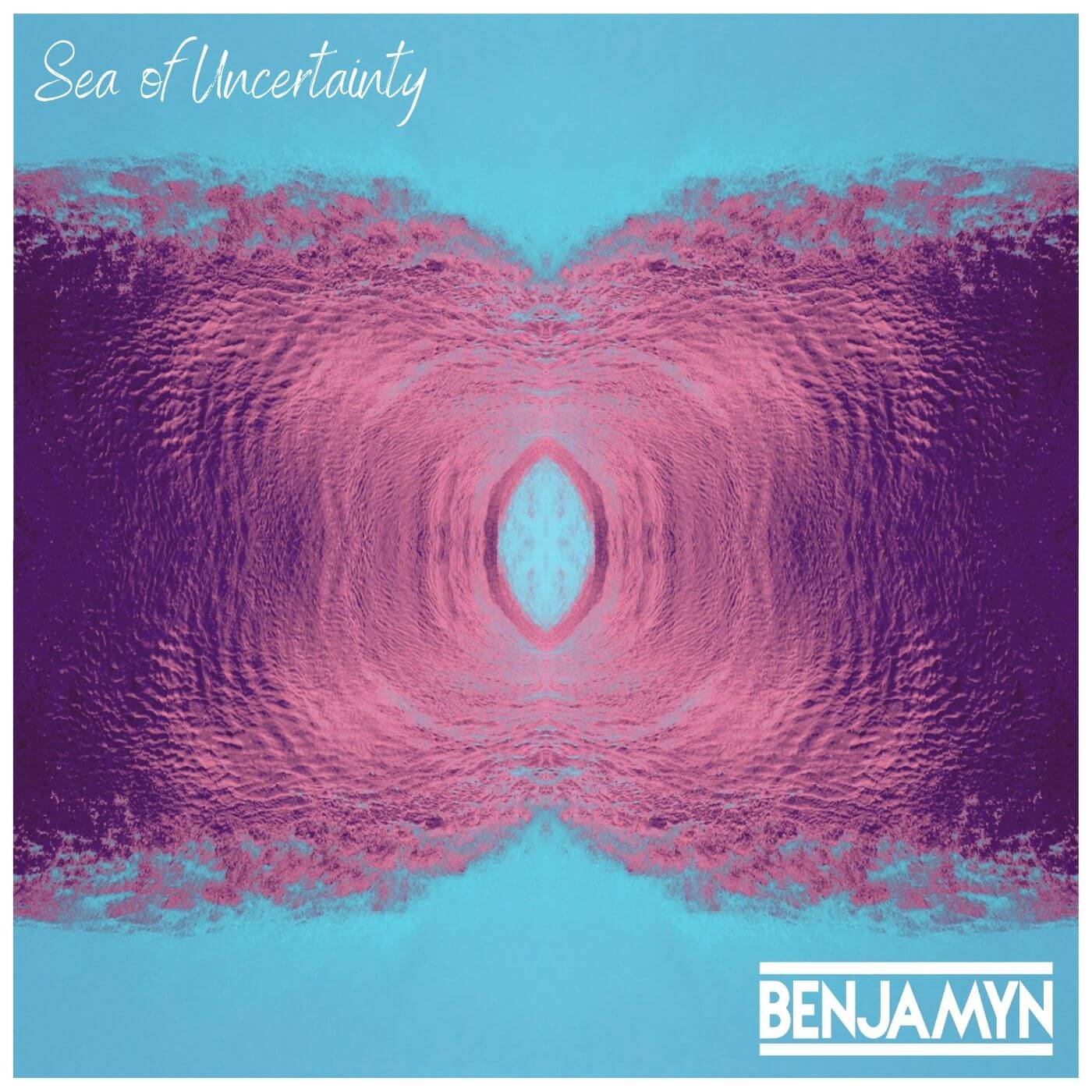 Dublin based, electronic music producer BENJAMYN is making waves with his newly coined genre of surf-house. He has previously performed live sets at Body & Soul and The Lighthouse, drawing comparisons to artists such as Chet Faker, Milky Chance and Tom Misch.

His previous releases have amassed significant coverage from the likes of GoldenPlec, Hot Press, Nialler9, IndieBuddie and Joe.ie amongst many others. He has also received widespread airplay from 98FM, Spin 1038 and RTÉ 2FM.

The 25 year old singer-songwriter and multi-instrumentalist has been performing since childhood. Over the years, he has been experimenting with a wide range of musical styles from indie rock to acoustic folk, eventually synthesising into his surf-house electronic style that he is currently producing.

‘Sea of Uncertainty’ is a track that should not be missed out on this summer. The lyrics of the song are about that universal fear of uncertainty, a theme heavily inspired  by COVID-19. This feeling of ‘uncertainty’ has been experienced by many people during the lockdown, a sentiment adroitly expressed in the lyrics. It's not a feeling exclusive to recent events either, it is one that everyone experiences at different points throughout life. In his own words: “At some stage or other, we all swim in our own sea of uncertainty.”

BENJAMYN states that “I want listeners not only to feel understood in this complex emotional state - but also to feel inspired to let go and live free from that fear.” ‘Sea of Uncertainty’ was released on July 24th and can be streamed below.